You are using an out-of-date browser. For compatiablity, security, and performance please use a modern browser such as Edge, Chrome, or Firefox.

Pianodrome Live: Kate in the Kettle + The Brothers Gillespie

Pianodrome Live: Kate in the Kettle + The Brothers Gillespie

Kate Young’s compositions are a thing to behold – rhythmically entrancing, genre-bending originals which explore the depths of nature’s potential for healing. Drawing upon the dying tradition of medicinal uses of plants in Scotland, folklore and their stories, her voice soars over intricately woven compositions. Winner of the prestigious Paul Hamlyn Award for Composers in 2018, Kate looks forward to releasing a full record of this new material next year.

Brothers James and Sam Gillespie found their sound growing up in the fells and valleys of Northumberland, their songs often describing relationships with wild places and the experience of finding oneself in a world alive with soul. The music comes to them most strongly when walking in the borderlands with their packs and instruments which remains a regular practice for them. This spirit is channeled into their live performances which have a rare and intimate energy, both ethereal and earthy, romantic and radical.

The brothers have travelled far and wide with their music and have played at Cambridge and Sidmouth Folk Festivals and opened for Lankum and Sam Lee. In 2021 they featured in the English Heritage ‘Songs of England’ recording series that appeared on BBC Radio 4. The release of their new album ‘The Merciful Road’ (‘pure magic’, Living Tradition) in Spring 2022 saw them embark on their most extensive national tour to date.

‘The Merciful Road’ was recorded in a cottage by the banks of the river Tweed and like their previous album ‘The Fell’, it blends rootsy, acoustic elements to create a rich warm sound with a touch of vintage magic. In some ways it is an album about finding the thread of love and belonging in a world that seems to be nonetheless unravelling.
The brothers emerge from the time of lockdowns with a yet greater reverence for the joy and privilege of being with an audience in real time and space.

‘Our music is inspired by the still wild soul of the land in which we live, a land alive with presences, not owned by anyone. It is about seeing with the eye of the heart and recovering our imaginations. It is about finding home, belonging and each other in a world which is singing to us as we sing to it’.

“The Fell taps into themes and tunes that I feel I have known all my life (but haven’t because they’ve only just been written) and, like all updates to the tradition, are simultaneously part of the music of past centuries and also entirely new and relevant” 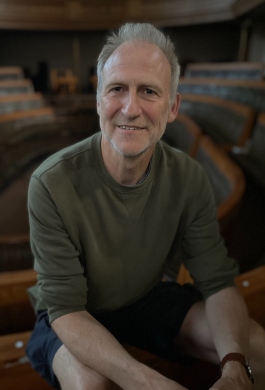 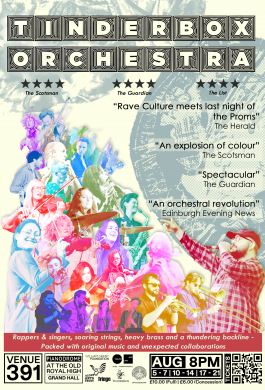 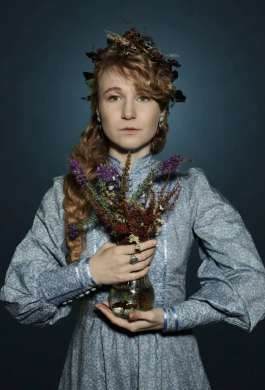 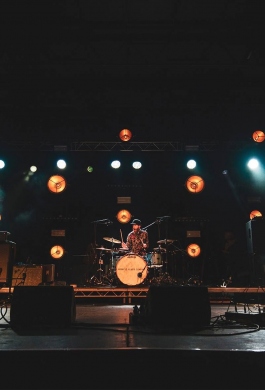